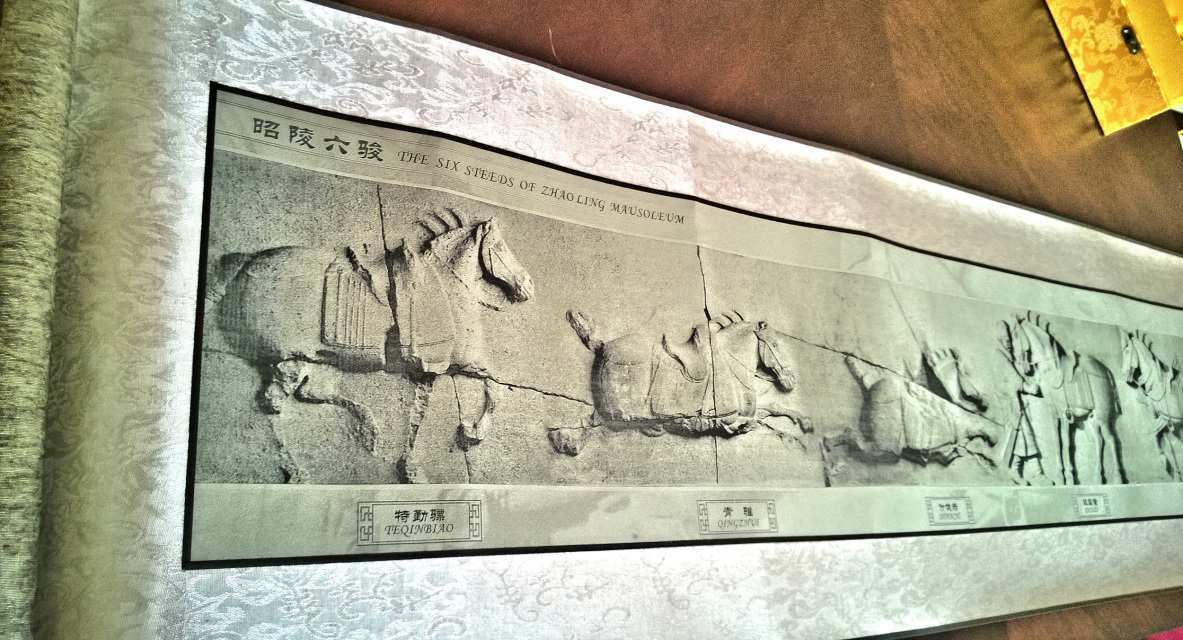 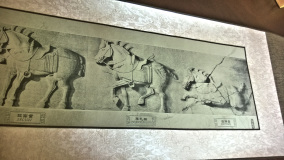 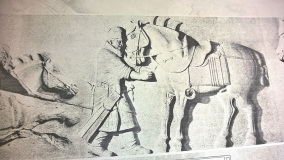 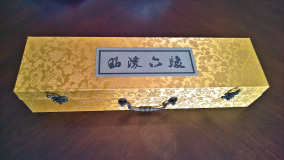 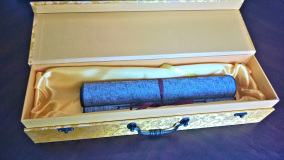 Arguably the best known and most realistic sculpture relief from ancient China, the original relief was created ca. 649 AD, the year of Emperor Tang Taizong’s death.  It depicts the six of Emperor’s favorite royal horses he rode during his years of founding the Tang Dynasty alongside his father and brothers and later his campaigns against Turkish tribes in the steppes of Central Asia.   Emperor Tang Taizong’s reign is considered by the Chinese historians as the most glorious and socially advanced in some two thousand years of Chinese history.

These royal horses stood faithfully at the Emperor’s Mausoleum for over 1200 years until early 20th century when it was broken into sections by then Chinese war lords.  Two of these broken horse reliefs were later loaned to the U.S. and sold to American industrialist Eldridge R. Johnson, who donated the two sections to the Penn Museum in 1921.

The remaining four sections were restored and are now housed at Shaanxi Museum in Xi'an, China where Emperor Tang Taizong’s Palace once stood.