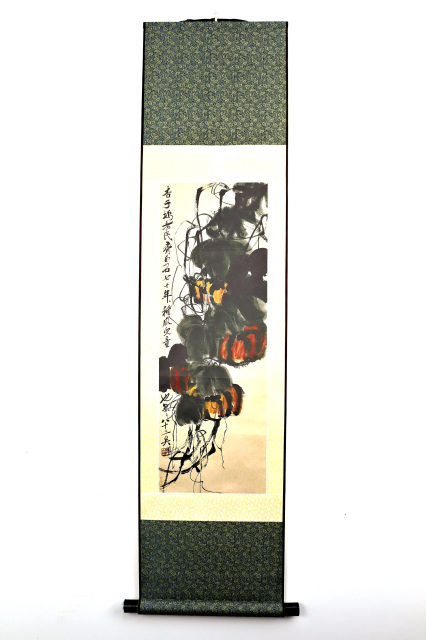 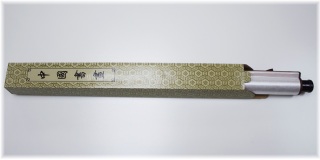 Qi Baishi, one of the best known 20th century artists in China, was noted for his unique free-style water color paintings often vividly depicting vegetables, flowers, insets, birds, koi fish pond creatures in a typical southern Chinese garden. He derived his keen observation of his subjects from his childhood training as a carpenter in a peasant’s family in southern China. He pioneered the bold color contracting painting style in Chinese traditional ink-brushing paintings and freely expressed his folksy and uninhibited feelings through his paintings, an unmistakable reflection of his upbringing. He was also known for his seal-carving and calligraphy, all of which also bore his unique free and folksy expression style.
​
2 available
Add to Cart
© 2015 - 2021   Chinalit.com All Rights Reserved