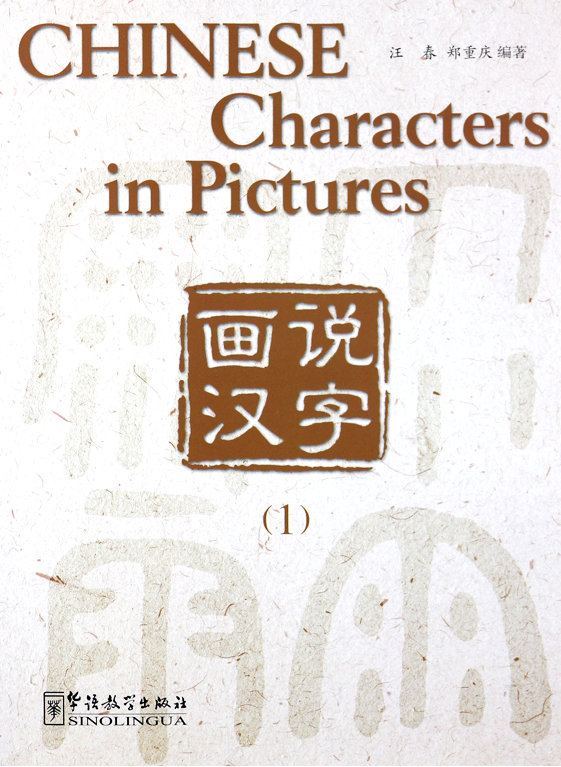 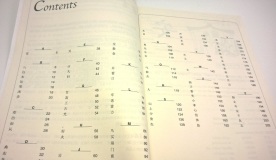 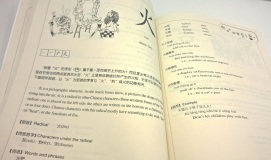 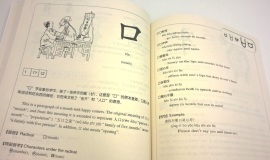 The American poet Ezra Pound once said: “The easiest language in the world for writing poetry is Chinese.”  And in the words of E.E. Cummings, another poet: “Chinese poets are painters”.  This book is one which uses words to explain and pictures to illustrate the form and structure of Chinese characters.  It is both a collection of poetry and a picture album.

This book is written for non-Chinese speakers.  It is like a guide book which lists about 200 cultural and tourist attraction sites.  The characters depicted throughout this book will take a student, just like a tourist in China, into the kaleidoscopic world that is Chinese culture.